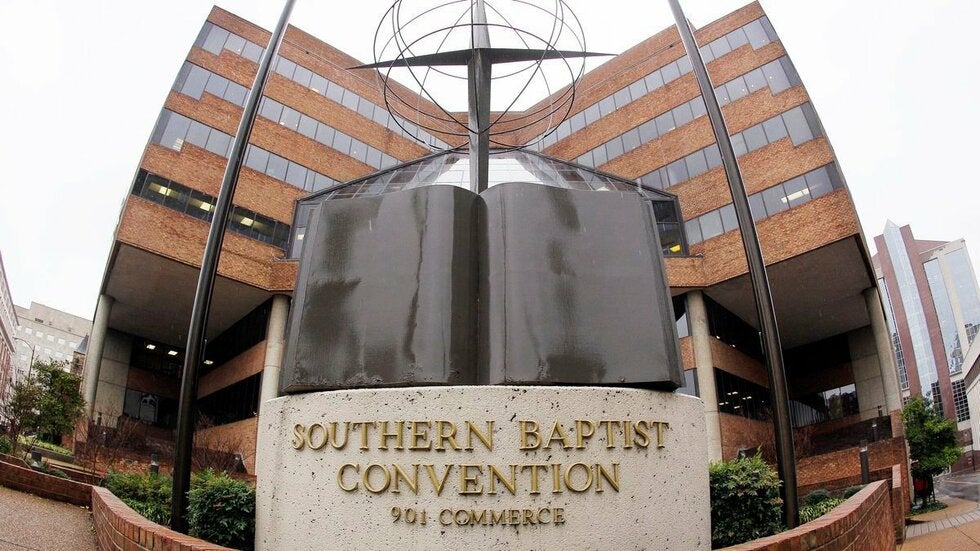 The list revealed the names of more than 700 ministers and church staff of the Southern Baptist Convention, who have been accused of sexual abuse. Out of the 700 listed, two dozen of those were from South Carolina. The list was originally kept secret, however, on May 22, Guidepost Solutions published a report in short stating:

“For almost two decades, survivors of abuse and other concerned Southern Baptists have
been contacting the Southern Baptist Convention (“SBC”) Executive Committee (“EC”) to
report child molesters and other abusers who were in the pulpit or employed as church
staff. They made phone calls, mailed letters, sent emails, appeared at SBC and EC
meetings, held rallies, and contacted the press…only to be met, time and time again, with
resistance, stonewalling, and even outright hostility from some within the EC.”

Here's What to Expect in a Southern Baptist Convention Lawsuit

You can file a claim against the Southern Baptist Convention if you have experienced sexual abuse from any of the following:

Thousands may be eligible to file lawsuits against the Southern Baptist Convention (SBC) for its failure to report and protect victims of sexual abuse. The SBC's motivation for its lack of response: avoid liability.

In a recent article published by Intelligencer- New York Magazine the Southern Baptist Convention was described as one of “America's largest Protestant denomination, with over 14 million members, and a powerhouse in conservative politics and culture. It is famed for its self-conception as an assembly of believers committed to righteous living according to a strict ethos based on biblical inerrancy. But in 2019, Southern Baptists were roiled by an elaborate investigative report from the Houston Chronicle and the San Antonio Express-News documenting 700 cases of sexual abuse by clergy and other employees of SBC churches:”

Then goes on to say how “the newspapers spent nearly a year building a database of church leaders and volunteers who pleaded guilty or were convicted of sex crimes in the past 20 years. Most are now in prison or are registered sex offenders.

Victims of sexual abuse had pleaded for the SBC to act, saying it was allowing predators to move from church to church. But the SBC in 2008 rejected all proposals to produce such a registry, saying the organization could not tell its 47,000 member churches whom to hire or ordain.”

If you or a family member have been sexually assaulted by a member of the Southern Baptist Convention or other religious organization, let our South Carolina attorneys can help you recover damages such as:

Our results speak for themselves, so let our team of experienced attorneys advocate for you during this difficult time. Give Hopkins Law Firm a call today at (843) 314-4202 or submit a form on our contact page.