A Breath Test Over .08 Is Not An Automatic Conviction 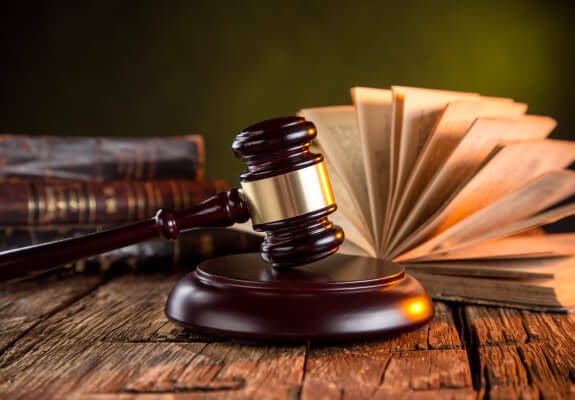 Many people who live on Pawleys Island, South Carolina, or who come here to visit will probably want to have a few drinks from time to time while they are out enjoying the beaches and temperate weather.

However, getting pulled over and then detained on suspicion being a drunk driver can really dampen a person's good time, especially if it winds up that, no matter how responsible and careful that person tried to be, they still wound up blowing a .08 or slightly on the breath testing machine at the police station.

As bad as a drunk driving conviction is, many people might figure at this point that the machine has spoken, and since machines do not lie, they should strongly consider just putting the DUI case behind them by pleading guilty.

While pleading guilty or taking a case to trial is ultimately one's personal choice, it is important for South Carolina residents and visitors to this state to recognize that, even after failing a breath test, defensesto DUI charges are still available.

For example, a person can, and if the evidence supports their position should, argue that the breath test machine had not been properly maintained, was actually not working properly, or the officer who gave the test did not operate the machine properly. In some cases, an officer might not be properly qualified to administer a breath test, as doing so ordinarily requires ongoing training.

In other cases, a person may argue that a court should not consider the result of the breath test result because the officer only obtained it after conducting an illegal stop not supported by sufficient probable cause to give a breath test.

A Pawleys Island, South Carolina, DUI defense attorney may have other defenses in mind that a person accused of drunk driving can use.