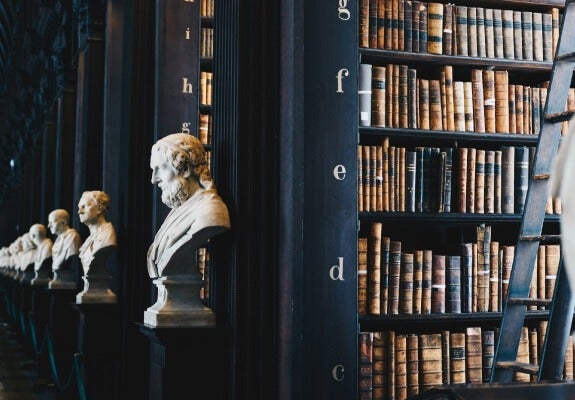 For a number of years, national statistics showed a slow but steady decline in the number of traffic fatalities. Researchers pointed to many possible explanations, including improved safety equipment and increased awareness and enforcement of drunk driving laws. However, in the past two years the trend has appeared to reverse.

According to a study recently released by the National Highway Transportation Safety Administration, 37,461 people died in U.S. traffic crashes in 2016, a 5.6 percent increase from the year before. The figure for 2015 represented an 8.4 percent increase over the number reported in 2014.

Behind these statistics and large numbers, there are thousands of stories of individual families struggling to cope with the unexpected loss of a loved one. They often face enormous medical expenses and related costs at the same time they are suddenly facing the loss of their loved one's income.

When these economic damages are the result of another party's negligence, the families of victims may be compensated for their losses through a type of lawsuit known as a wrongful death claim. Wrongful death actions are similar to personal injury lawsuits, but instead of being filed on behalf of an injured person, they are filed on behalf of the estate of a deceased person.

These actions are often uncomfortable for grieving families to think about. However, the economic damages that come with the loss of a loved one are all too real. A wrongful death action can be a good way to help grieving families cope with the terrible aftermath of an unexpected loss. Families in this situation can speak to a skilled lawyer about their options.