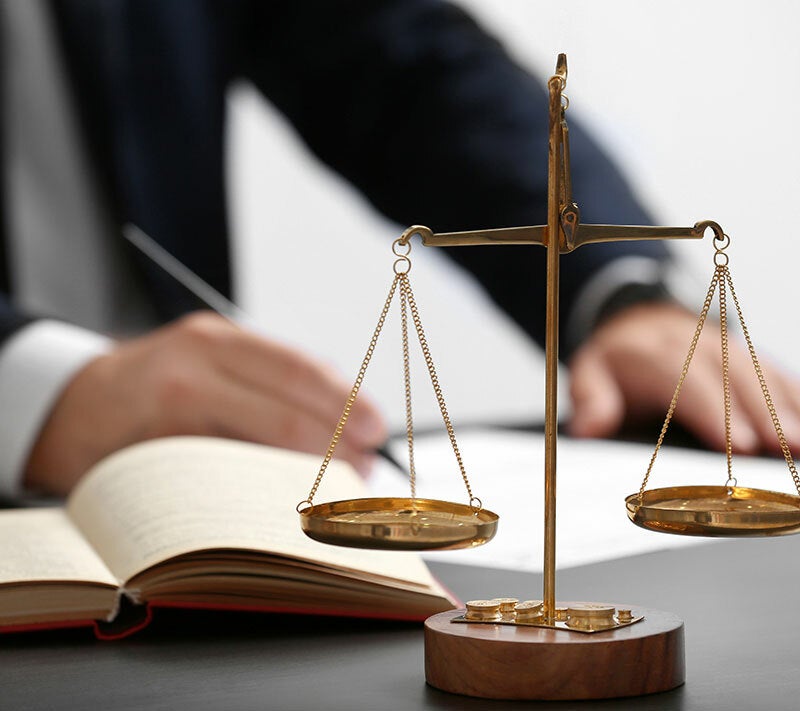 A South Carolina woman is suing the federal government, alleging that her husband died a wrongful death as a result of the government's negligence.

The suit stems from the 2015 flooding in South Carolina, in which a man named Bob McCarty was swept away by floodwater while in his vehicle at 6:30 in the morning on October 4, 2015.

Mr. McCarty's widow is now saying that his death was due to the failure of the Semmes Lake dam, which released floodwater around Fort Jackson, as per Claims Journal.

The Semmes Lake dam received about 2 feet of rain in 12 hours leading up to the fatal accident, according to meteorologists.

Officials say that the dam had been inspected two years prior, in 2013, but Ms. McCarty accuses the government of failing to take the review seriously and implement the changes needed to uphold safety standards.

Four dams failed during the flooding, and officials at Fort Jackson did not provide adequate warning, according to the lawsuit.

All in all, 19 people died due to the rain and flooding.

Ms. McCarty is seeking fair and just compensation for her husband's death, specifically citing the government's role in failing to repair the dams.

Elsewhere in the state, property owners are filing lawsuits against the government, seeking compensation for property damages as a result of the flooding.