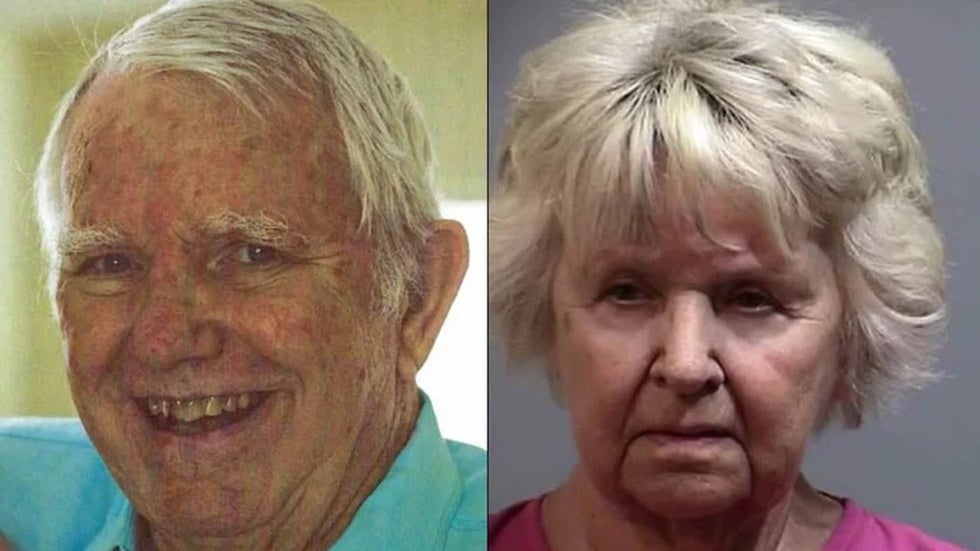 CONWAY — A Murrells Inlet woman is no longer facing charges in Horry County in connection with her husband's death after a judge ruled in her favor. After her husband's remains were found in 2019, Irene Clodfelter was charged with accessory after the fact to murder and desecration of human remains in Horry County, as well as two counts of obstructing justice in Georgetown County, according to warrants. Clodfelter still faces charges in Georgetown County, but Judge Steven DeBerry agreed June 9 with Clodfelter's defense motion to find her innocent in Horry County in a directed verdict, meaning he believed there was not sufficient evidence to convince a jury of the charges. In the Clodfelter case, pretrial motions were held on June 6. The trial began the next day with opening statements, followed by presentation of evidence and testimony from the state. These continued until the state rested, and the defense made their motion for a directed verdict, which the judge granted. When announcing the ruling, 15th Circuit Solicitor Jimmy Richardson said that his office could have proved Clodfelter's guilt, but prosecutors could not prove her husband was murdered “based on the conditions of the victim's body.” “The state charged Irene Clodfelter with accessory after the fact because that is what the evidence showed,” Richardson said in his statement. “We believe that this case hinged on a very technical legal issue. While we disagree with the ruling, we will be ready to go forward with the Georgetown case.” Clodfelter's attorney Clay Hopkins said that he believes the judge's ruling is consistent with her testimony from when she was questioned by police. “Irene has always maintained that she didn't help anybody, or wasn't helping anybody trying to get away with a murder, or anything like that,” Hopkins said. “She was honest with the police when she gave her interview that she had found her husband underneath the house… They certainly don't have any evidence of Irene's involvement in any way whatsoever.” Hopkins said he has not decided yet if the defense will request the same motion in the two charges in Georgetown County. No trial date has been set for the Georgetown County charges. The remains of Clodfelter's husband, Hubert, were found by his two daughters on June 14, 2019, in a garbage bag at the Myrtle Beach Travel Park where the Clodfelters have a beach house. Warrants for Clodfelter said that she found her husband's body around May 28, 2019, under their home and believed her son was responsible for his death, though no charges were filed. In an effort to conceal the crime, she wrapped the body in plastic and left it under the porch. Clodfelter lied and misled investigators several times and used money from her husband's business to “support her lifestyle,” even after finding the body, according to the warrants.

No suspects have been named in the killing of Hubert Clodfelter.