Can I Refuse A Breathalyzer Test In South Carolina? 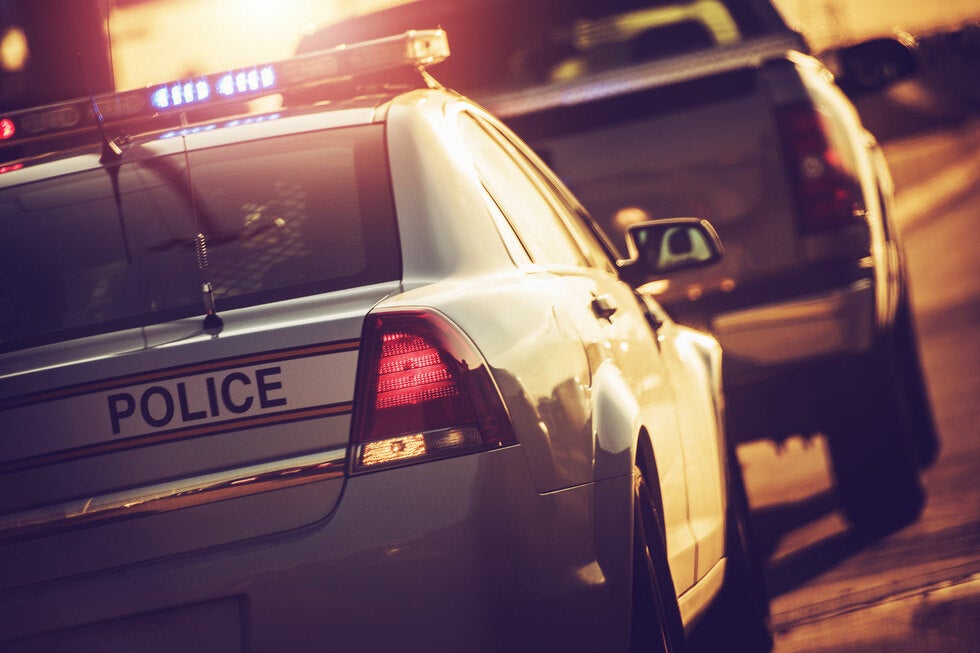 Being pulled over for a DUI in South Carolina can be a frightening experience. The best way to avoid facing the legal implications of a DUI arrest is to never drink and drive. There are a variety of ride-share services available along the Grand Strand to help you make it home safely. In the event you are pulled over after having a few drinks, it's helpful to know what to expect and what your rights are when being questioned.

As experienced DUI attorneys in Pawleys Island, Hopkins Law Firm knows you should always cooperate with law enforcement. That cooperation, however, does not mean you must submit to a breathalyzer test. While staying calm and responding to the officer's questions, know that the only information you must provide to the officer is what can be found on your driver's license, vehicle registration, and proof of insurance. You do not have to consent to have your vehicle searched, as any evidence found can be used against you in court.

What Happens During DUI Stop?

If a police officer pulls you over suspecting you are driving under the influence of alcohol, you will likely be asked to complete a number of society field tests. The tests may include walking a straight line, reciting the alphabet, or balancing on one leg. Officers use these tests to determine if you are under the influence of alcohol or other substances. The evidence they acquire during these tests can be used against you. You have the right to refuse to participate in the field sobriety tests. Declining the test is not the same as refusing to follow commands from police.

If you refuse the tests, the officer can use information he's already gathered from you, along with his or her observations to determine if an arrest should be made.

Can I Refuse A Breathalyzer?

You have the right to refuse to perform a breathalyzer test, but there is a penalty. When the officer requests you perform the test, they are also required to inform you that you have the right to refuse. You may decline without explaining why. If you refuse a breathalyzer test in the state of South Carolina, your driver's license will be automatically suspended. By refusing the test, you'll be mandated to complete the Department of Alcohol and Other Drug Abuse Services course. You will likely face a fine to have your license restored once the program is complete.

Understand your rights. If you're suspected of driving under the influence, consider the consequences of both refusing and complying to a breathalyzer test. You do not have to offer evidence to the police that will be used against you. Without the results of a field sobriety test or a breathalyzer test, it will be more difficult for the prosecution to plead the case against you.

Hire the best DUI lawyer in Pawleys Island to represent you in court. In South Carolina, the consequences for refusing a breathalyzer or field sobriety test are less severe than a DUI conviction. If convicted of a DUI, you could face heavy fines, community service, or jail time.

Refusing the tests during a DUI stop does not guarantee you won't be found guilty in court, especially if other evidence is found. Step number one is to never drink and drive, but if you find yourself in a challenging position, know your rights. You must decide if it's better for you to comply with the tests or refuse to offer the evidence. Either way, partnering with a trusted DUI attorney will help give you the advantage you need in court.