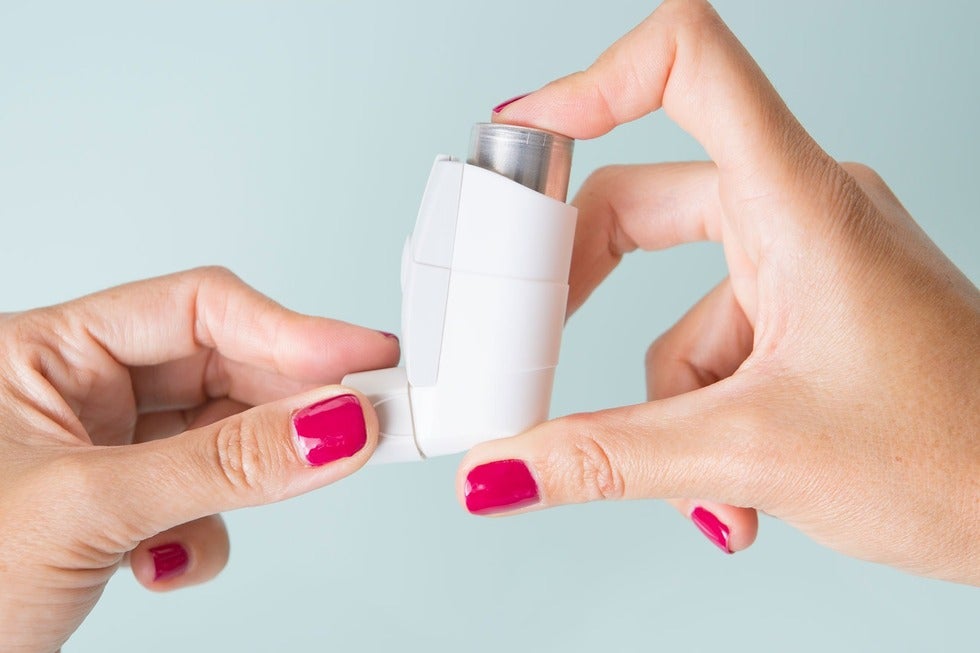 More than half a million prescription inhalers have been recalled voluntarily by GlaxoSmithKline, according to the Food and Drug Administration (FDA) and a report by The State.

Per the FDA, Ventolin HFA (albuterol sulfate) Inhalation Aerosol inhalers are not effectively delivering drugs, which are most commonly used to treat asthma and other treatable obstructive airway diseases.

Which inhalers are affected?

The following inhalers are being recalled by GlaxoSmithKline, the pharmaceutical company:

“There is possible risk that the affected inhalers could potentially not deliver the stated number of actuations,” said spokesman Juan Carlos Molina in an email later published by CNN. “We continue to investigate the issue in order to identify the root cause and implement appropriate corrective and preventative actions.”

The recall is a Class II recall, meaning that the drugs could cause “temporary or medically reversible adverse health consequences,” according to The State. Long term effects and consequences, however, are unlikely.

What should you do if you have a defective product?

If you are in possession of a defective inhaler—or any defective drug, for that matter—you should not use them.

Second, authorities recommend consulting with your doctor, so that you can find an alternate medicine or drug that could alleviate your problems.

While this isn't a patient level recall (GSK is recalling the product from hospitals, pharmacies and retailers), patients with the affected product can contact GSK's customer service center at 1-888-825-5249

As with any recall, caution is important.