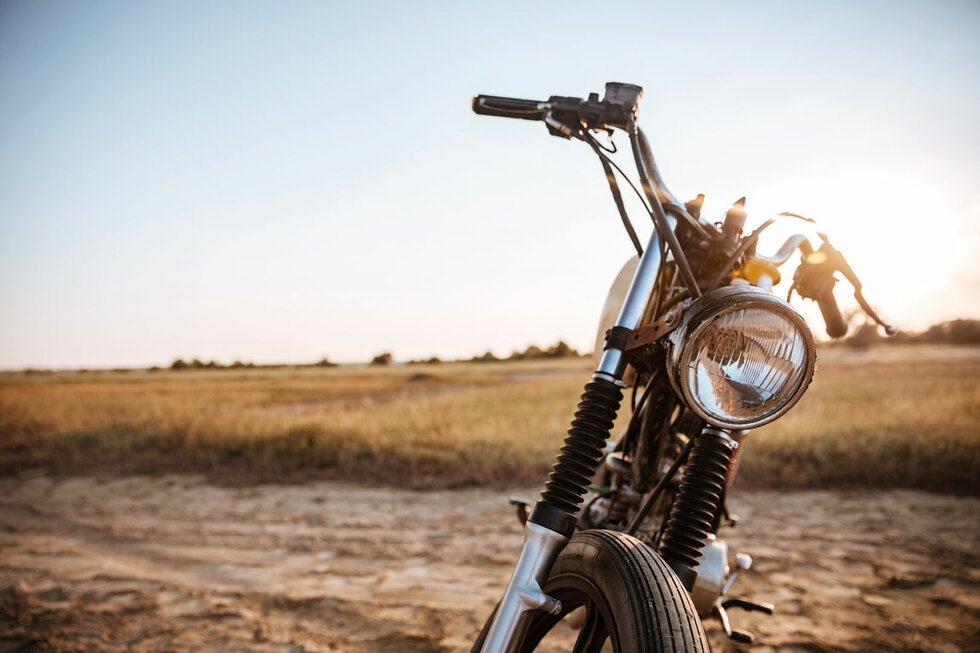 Drivers of cars and trucks in South Carolina should maintain a close eye on the road and their surroundings in the event that they encounter a motorcyclist. Since motorcycles and their riders can be vulnerable to serious injuries and fatalities if they are in an accident, it is imperative that the road is shared so everyone is safe. Unfortunately, there are times when drivers are not vigilant and even drive under the influence. This can lead to an accident. If the crash involves a motorcycle, the potential for damage is significant. Those who have been injured or who have lost a loved one in a motorcycle accident must understand the value of discussing the case with a Pawleys Island South Carolina personal injury attorney.

According to a recent report, a crash between a car and a motorcycle killed the rider. The driver of the car was placed under arrest for driving under the influence. The accident happened at shortly after 7 p.m. when the 22-year-old rider was hit by a Honda. He wore a helmet, but was thrown from his motorcycle and died. As police investigated, they found that the 40-year-old female driver of the Honda was under the influence. She was placed under arrest for felony DUI and for having an open container of alcohol in her vehicle.

When there is a fatal accident, the family left behind will have a great amount to consider. There will be funeral expenses. After that, other aspects will come to the forefront. Perhaps the person who died was taken to the hospital and received treatment prior to the death and there are medical bills to pay. The deceased person could have been a breadwinner in the household and supported the family. There could be a multitude of financial, personal and emotional matters that must be addressed after a fatal accident. Most people do not want to consider personal injury claims in the immediate aftermath of a fatal accident. However, it is imperative that a full investigation and accumulation of evidence be done to make certain that the family's legal rights are protected in the event they want to pursue a claim.

In this accident, a motorcyclist was hit by a car and killed by a driver who was later arrested for driving under the influence. Given the circumstances of this case and that the woman had an open container of alcohol in her vehicle, the family of the deceased man may want to consider a legal claim.