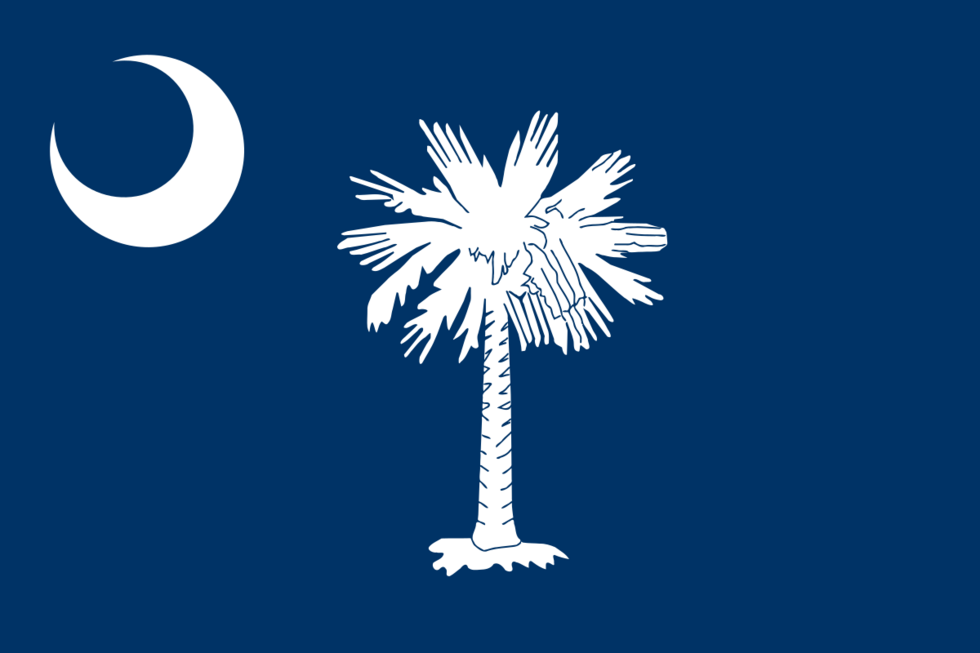 The Governors Highway Safety Association released the 2016 preliminary data for the number of pedestrian traffic fatalities by state, and South Carolina ranks as the fourth deadliest state in the U.S., averaging 1.33 fatalities per 100,000 for the period between Jan and June 2016, only behind Delaware, Florida, and Arizona, based on data by the State Highway Safety Offices (SHSO)

South Carolina experienced a jump of 15.8% in pedestrian fatalities in the first six months of the year, from 2015 to 2016. That percentage represents an increase of 9 pedestrian deaths, rising from 57 to 66 in the span of a year. While the increase is notable, however, it does not represent a significant one, as some states had as much as a 200% increase.

What Is South Carolina Doing?

SHSOs across the country are striving to improve pedestrian safety standards and install safeguards in place to reduce the annual increase in pedestrian deaths. For the most part, this consists of efforts to curb distracted driving and implement public information campaigns.

For the past five years, South Carolina has attempted to implement various measures, including educational efforts via radio and outdoor advertising. A safety program known as S.E.E. (Stop –Educate – Enforce) has also been implemented.

S.E.E. encourages law enforcement officers to educate pedestrians walking on roadways on pedestrian laws and fatality trends, and to take action when necessary.