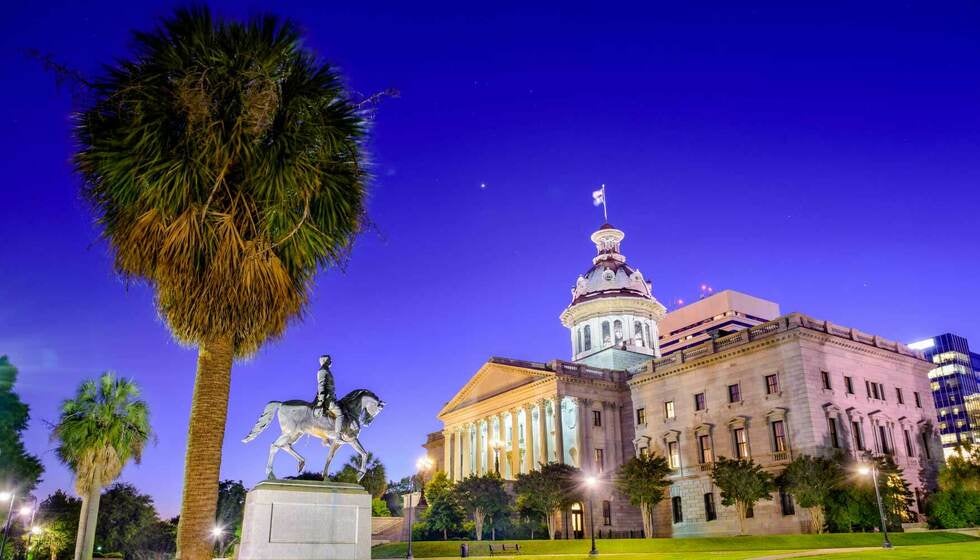 Anyone who operates a motor vehicle could be subject to a traffic stop. While many of these stops stem from minor traffic offenses such as speeding, going through a stop sign or failing to yield, others could occur for more serious offenses. A drunk driving charge is one to not take lightly. It has the ability to generate serious penalties, impact a person's ability to operate a motor vehicle and even tarnish a person's personal and professional reputation. Thus, it is important for those accused of a drunk driving charge to understand their situation and what defense options they might have.

The highway patrol was conducting a safety checkpoint in Saluda County when they encountered the Deputy Chief in civilian clothes while traveling in his personal vehicle. Following this arrest, the Deputy Chief has been suspended without pay pending the ongoing investigation.

No matter a person's occupation, facing a DUI can be very burdensome. However, some individuals charged with a DUI could suffer additional hardships when it comes to their reputation and their career. Thus, it is important that no matter your circumstance or the severity of the charges, those charged with drunk driving challenge the charges against them by initiating a defense strategy. This could help them reduce or even dismiss the charges against them.