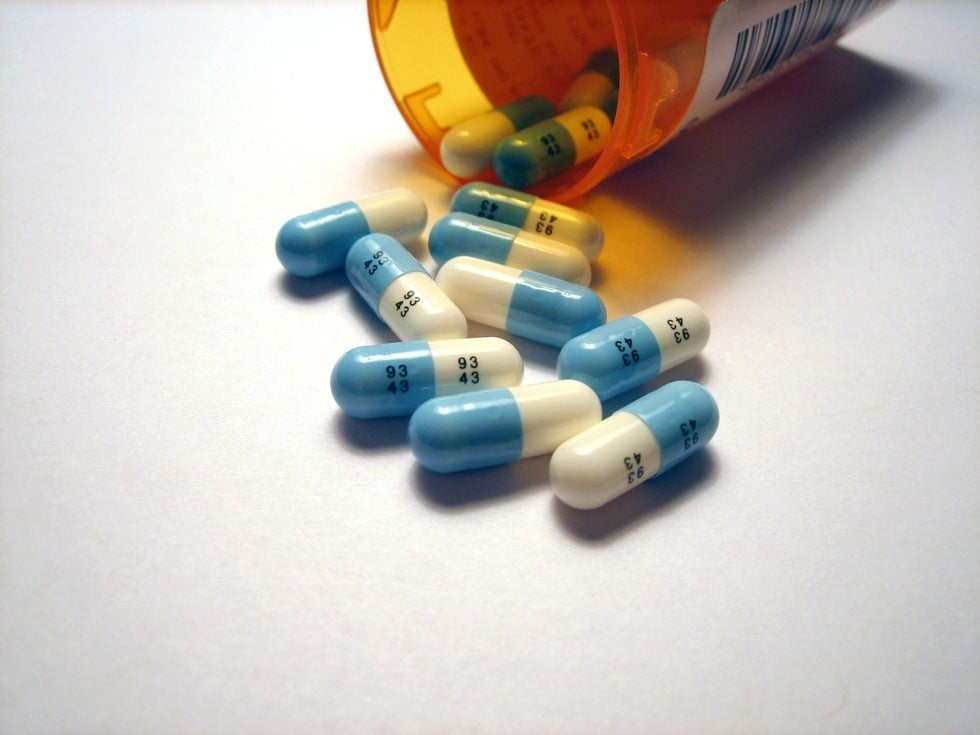 Another case of big pharma thinknig about their bottom dollar and not the lives of those who matter most.

Have you found yourself in a situation similar to this? We handle cases involving injuries from drugs or against pharmaceutical companies

LOUISVILLE, Ky. – The drugmaker that produces Prozac, the antidepressant that Joseph Wesbecker's victims blamed for his deadly shooting rampage 30 years ago at Standard Gravure, secretly paid the victims $20 million to help ensure a verdict exonerating the drug company.

Indianapolis-based Eli Lilly vigorously shielded the payment for more than two decades, defying a Louisville judge who fought to reveal it because he said it swayed the jury's verdict.

Wesbecker began taking Prozac about a month before his murderous spree that killed eight and wounded 12 in the print shop attached to the Courier Journal. All but one of the victims sued Eli Lilly, the company that manufactured the popular but controversial drug.

On Sept. 14, 1989, Wesbecker, a pressman who had been placed on long-term disability leave for severe mental illness, entered Standard Gravure around 8:30 a.m., carrying a bag full of weapons, including a semiautomatic rifle.