Does A South Carolina DUI Suspend Your License? 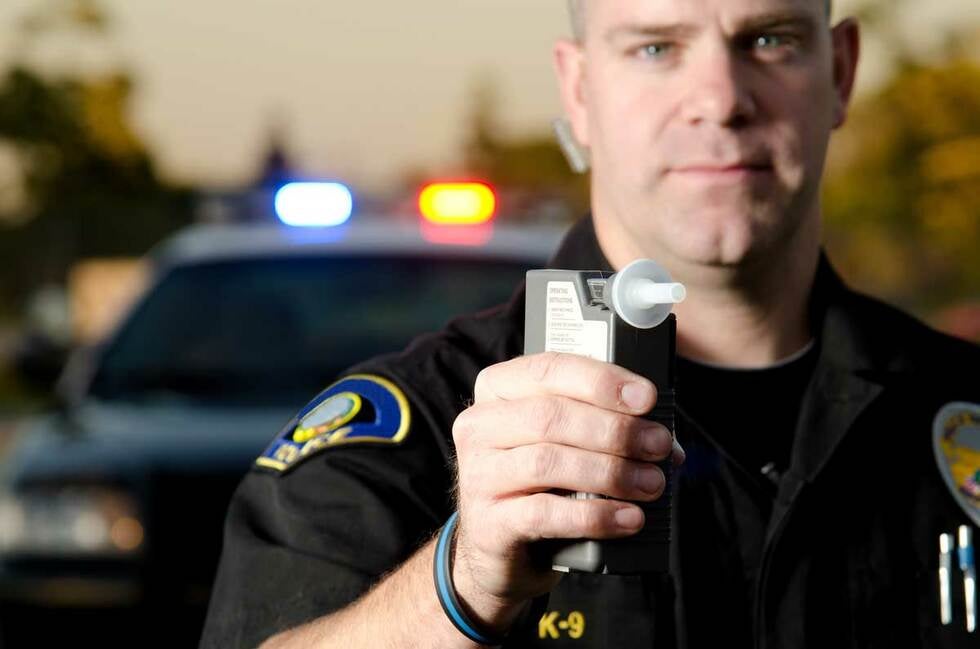 As a leading DUI defense lawyer in Pawleys Island, the Hopkins Law Firm is often asked if you lose your license following a DUI arrest in South Carolina? The answer is it depends. A DUI in South Carolina can lead to an initial license suspension, but how the DUI charge is resolved will determine what happens to your driving privileges long-term.

Should I Take A DUI Breath Test?

In South Carolina, refusing to take a breath test when pulled over for the first time on suspicion of DUI, means your license is immediately suspended for six months. You'll also be required to take the South Carolina Alcohol and Drug Safety Action Program (ADSAP) class. The class is for individuals who are convicted of DUI, referred by South Carolina Division of Natural Resources for boating under the influence, or whose licenses are suspended through the state's Administrative License Revocation procedure.

It's possible to challenge the license suspension by requesting a hearing within 30 days.

If your license is suspended for any reason after a DUI, contact an experienced Pawleys Island attorney. If you request a hearing in the designated time, you have an opportunity to get a Temporary Alcohol License (TAL). You can only drive in the state of South Carolina with a TAL, but no other restrictions apply while your hearing is pending. Contact the Hopkins Law Firm today to get started on obtaining your TAL.

Even if your license is suspended, you may have an option to drive. South Carolina offers the SC Ignition Interlock Program for those who qualify. You can voluntarily enroll in the program. Your lawyer may also explore the route restricted license option. This license would allow you to drive to and from school, work, and ADSAP.

The long-term affects on your driving privileges will be determined by the outcome of the case. A DUI conviction first offence mandates that you enroll in the SC Ignition Interlock Program for six months. A provisional license that allows you to drive within the state is possible if you offered a breath sample less than 0.15 BAC. Our experienced car accident lawyers will fight for you and your driving privileges. Contact us today to review your case.