DO: Know that you are telling the truth. 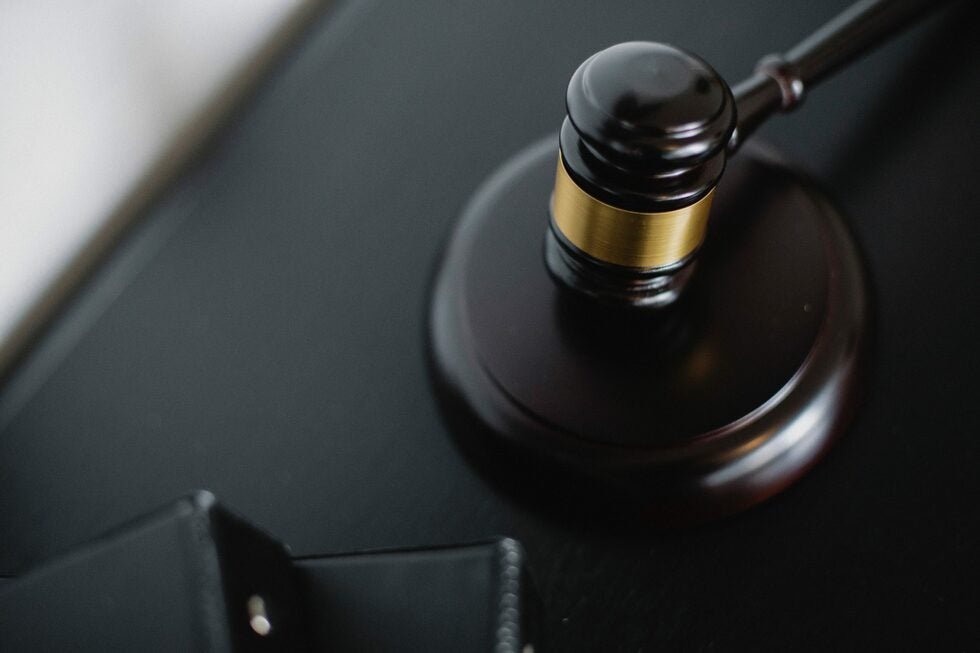 If someone has lied or made a false claim about you and has injured your reputation with even one person as a result, you may have a case for defamation. If you have incurred losses because of this, you may have a lawsuit. In cases of defamation, the burden is on you to show that the statement is false. If you can do that, you might win your case and could receive monetary damages because of that.

DO: Know that you are telling the truth.

You need to have a valid claim of defamation, or your lawsuit will not be successful. The burden is on you here to prove the statements are false. You will need to establish that statements were made to a third party, that they were false, and that they were offered as fact.

You need to make sure they weren't expressed as an opinion, and your reputation must be injured in the process. Have evidence available that indicates the statements were false.

DON'T: Go on your word alone.

Begin to gather evidence by looking on social media for people talking about this. Ask casual questions from people when you are around them socially. You need to get an idea of how pervasive this problem is and who knows about it.

DO: Begin to keep track of your losses.

Keep a journal of this experience, and you may find that weird things you put down now have a tendency to show up as a monetary loss down the road. You may not know why someone is saying something to you today at a party that will make them a witness for you two months from now. Keep track of everything, particularly things that are related to both monetary and non-monetary damages.

DON'T: Discuss the problem once the lawsuit has started.

It's common to tell people you can't discuss a problem if there is a legal matter pending, so it's smart to shut things down once a defamation suit has begun. Many people repeating these claims will want to shut it down upon the words “defamation suit,” which will hopefully resolve this problem for you.

DON'T: Lose faith in the law.

If you have been defamed, and you can show it, you will be successful in your claim for damages. It won't change what has happened to you, but it will be a punitive measure in its own right when someone has made serious false claims about you.

Defamation in South Carolina is a crime, and it is a serious civil offense. If you have a case and can show that someone is doing this to you, give us a call at 843-314-4202, and we'll review your case for free.

What kind of evidence do I need for a defamation suit?

How much can I get in a defamation award?

There is no average amount for a defamation lawsuit because every person's loss will be different. You could be eligible for costs, monetary damages if you lost your job or money, and punitive damages for punishment.

How long do I have to file a defamation suit?

In South Carolina, you have two years from the time you discovered the false claims to file a civil claim.