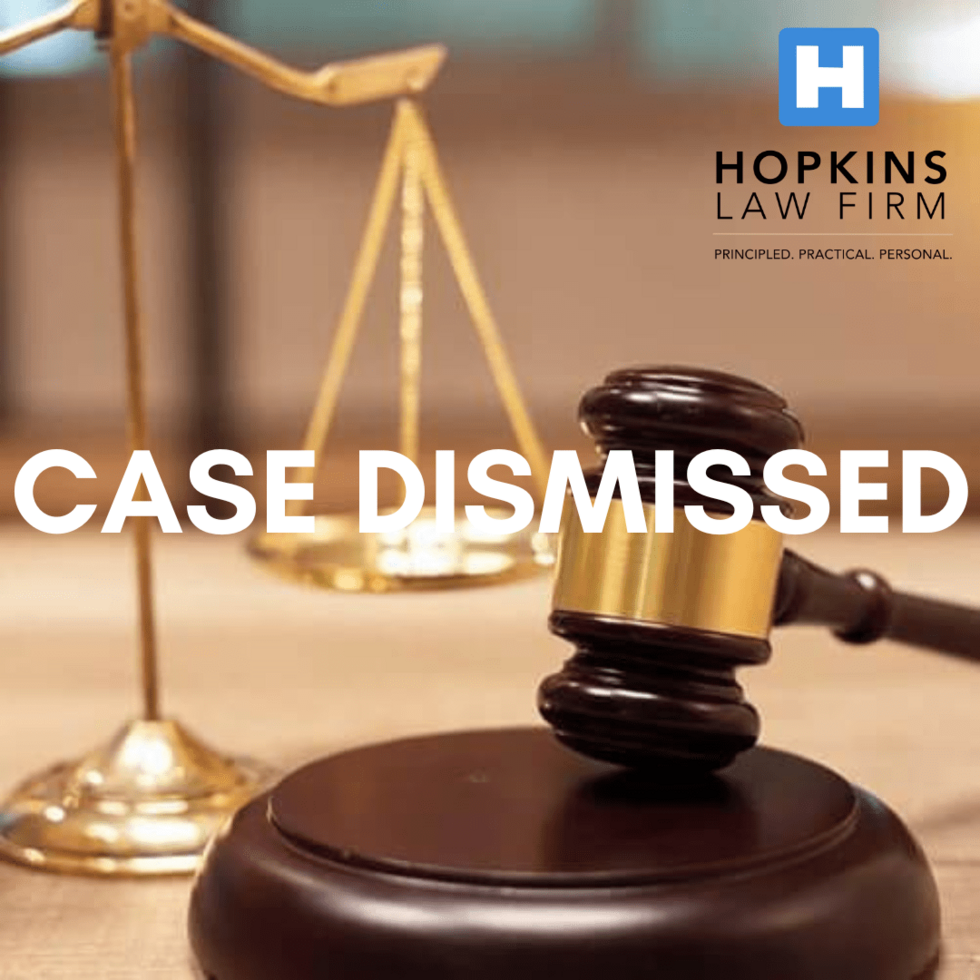 HORRY COUNTY, S.C. (WMBF) – The judge presiding over the trial of a Conway woman charged with the murder of her husband issued a direct verdict in the case on Thursday.

A directed verdict is a ruling entered by a trial judge after determining that there is no legally sufficient evidentiary basis for a reasonable jury to reach a different conclusion, according to Cornell Law. The trial court may grant a directed verdict either sua sponte or upon a motion by either party.

The trial began Monday with motions in the case against Irene Clodfelter, who was charged in Horry County with accessory after the fact of murder in her husband, Hubert Clodfelter's, death.

Trial began Tuesday with opening statements and the state finished its case in chief on Wednesday, said Seth Oskin, the assistant solicitor prosecuted the case for the 15th Circuit Solicitor's Office.

The state charged Irene Clodfelter with accessory after the fact because that is what the evidence showed.

According to the ruling, the state could not prove murder because it could not determine where or when the victim was murdered.

The defense motion for a directed verdict dealt with the state having to prove who the actual killer was. DeBerry ruled with the defense which terminates the charge of accessory after the fact of murder.

Clodfelter still faces two counts of obstruction of justice arising out of the same incident in Georgetown County. That trial date will be set by the Honorable Circuit Court Judge Benjamin Culbertson.

“We believe that this case hinged on a very technical legal issue,” the 15th Circuit Solicitor Jimmy Richardson said. “While we disagree with the ruling we will be ready to go forward with the Georgetown case.”

In March 2019, 85-year-old Hubert Clodfelter was reported missing out of Georgetown County by his daughter. She said that she had not seen or heard from her father in two years. Irene Clodfelter told investigators that the last time she saw her husband was in March 2019.

It's important to note that Irene Clodfelter is not the biological mother of Hubert Clodfelter's daughters.

According to arrest warrants, Irene Clodfelter found her husband dead under their beach home at the Myrtle Beach Travel Park on May 28.

“The defendant, believing that her son was responsible for this crime, attempted to conceal this crime by wrapping the victim's body in plastic and wrapping tape around the plastic,” the warrants state.

Irene Clodfelter allegedly left the victim under the porch and left the area, according to the warrants.

It wasn't until June 14 that Hubert Clodfelter's daughter discovered his body while looking inside a storage unit under a family-owned mobile home.

No one has been charged with murder in Hubert Clodfelter's death.