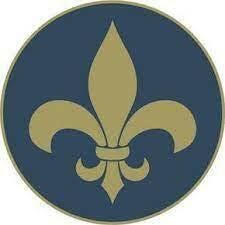 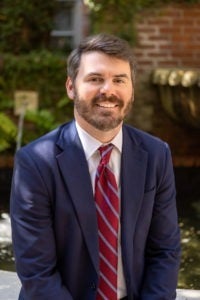 The mission of the Southern Trial Lawyers Association is as simple as it is straightforward: promote fellowship, learning, and networking among trial lawyers throughout thirteen southern states. We do not engage in political activity or fundraising of any kind, leaving those worthwhile activities to the state trial lawyer associations and the American Association for Justice.

Essential to the Southern Trial Lawyers Association is a commitment to supporting charitable causes and helping those in need. Each year, the STLA president chooses a charity for the organization to support. As STLA has grown and continued to be successful, the amount of the annual president's donation has grown. We are also very proud of the generous support STLA members provide to those in need throughout their own communities.

STLA was formed in 1988 by a dozen or so lawyers with Lawrence “Larry” J. Smith serving as the first president. It all started when Larry had a big party in New Orleans and allowed people to ride on his float and go to his krewe's event. He had also developed a terrific seminar, which at the time was sponsored by the Louisiana Bar Association. As the organization was being formed, Larry Smith came up with the idea of calling it Southern Trial Lawyers Association, similar to the already established Western Trial Lawyers Association. Larry spoke to Frank Branson from Dallas, Texas, about creating the organization, and together they officially became co-founders. They had a party, they had an organization, and they had an educational seminar that continues to this day as one of the best CLE events in the country.